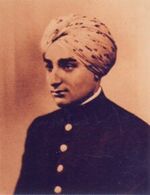 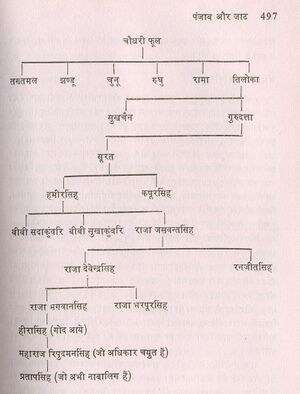 Phul’s descendants founded 3 States: Patiala, Jind and Nabha. Nabha was a state of Siddhu Jats founded by grandson of Chaudhary Phul Singh in 1755. 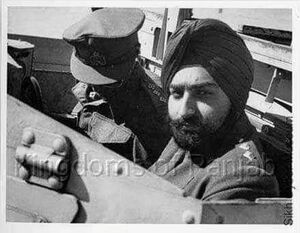 Lt H.H Maharaja Pratap Singh of Nabha photographed inside an universal carrier somewhere in the Middle East during the Second World War.

He was the last ruling king of Nabha, an erstwhile princely state of Punjab, and served as aide-de-camp to the President of India following Indian Independence in 1947. He also gave his services as the head of the Sikh Regiment. 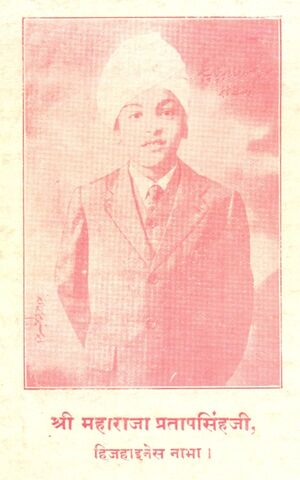