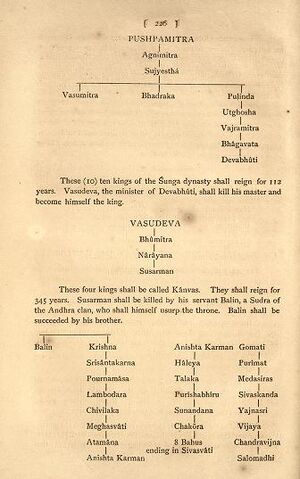 Rajatarangini[2] mentions Shrichchhavillaka as an ascetic, which tells that No mention is made of fifty-two kings in the list of Kings of Kashmir on account of their irreligion. Four of these, Gonanda, &c, are named by Nilamuni ; Padmamihira following Heliraja gives an account of eight kings, descendants of Ashoka from Lava ; and Shrichchhavillaka speaks of five only. He writes, " from Ashoka to Abhimanyu five kings have been named out of fifty-two."

This description from Rajatarangini shows that the kings omitted were followers of Buddhism. The ascetic Shrichchhavillaka, we believe, must also be a Buddhist. Following rulers of sandhi: Shrichchhavillaka = Shri + Chhavillaka. Here Chhavillaka should be of Chavil/Chavel clan found in Jats. 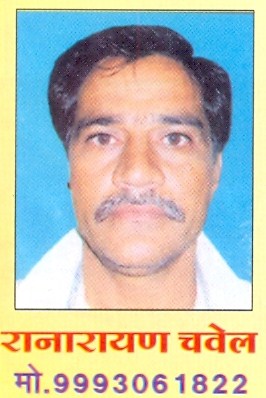 Harry Chauvel (1865–1945) was a senior officer of the Australian Imperial Force who fought at Gallipoli and in the Middle East during the First World War. See details at http://en.wikipedia.org/wiki/Harry_Chauvel