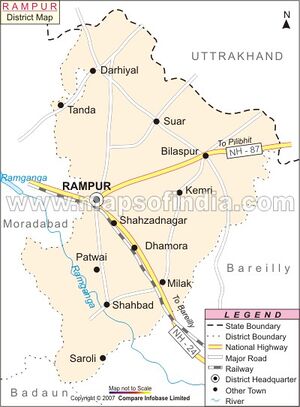 It is situated at the last end of Uttar Pardesh boarder 20 k.m far from Tanda and 50 k.m far from Rampur and 3 k.m near to Uttarakhand boarder.

In about 1952, 2 or 3 Jats came here and on finding good land and water for agriculture decided to settle here.

In about 1950 mainly 2 Sheoran families came from village Dhanasri, which is situated in Bhiwani district and a major village of Sheorans. First they came to keshonagli a village in Swar tehsil in search of good land and water suitable for farming. But they found it unsuitable place for them so in 1952 they moved from there and reach Mewla Kalan. Mewla Kalan at that time was all forested and all types of animals such-lions, tigers etc. could be seen. Slowly they brought their other gotras relatives here and it is now fully a Jat village.

1. Till 2015 a large number of persons are serving in defence services. There are nearly 30 in defence , out of them 13 persons are still on duty and others are retd. or expired. Colonel Yogi Sheoran s/o RamChander Sheoran commanded his unit at Meerut since 2008 - 2012, there are 2 Majors now, 2 Lieutenants and other are JCO/ORS now serving.

3. First Jat Sarpanch in Mewala Kalan was in 1982 late Subedar Roopchand Sheoran s/o Sukhlal Sheoran. Another notable son of Sukhlal Sheoran was RamChander Sheoran who died very young at the age of 34 years. He was a very innovative and progressive farmer who brought revolution to farming practices and also to marketing of the produces . He always stood for the rights of the farmers whether it was in the local grain market or the local sugar factory at Kashipur.

6. A number of land lords here there because the main occupation is farming here about 700 acres / 4200 bighas land farmed by Jat peoples .