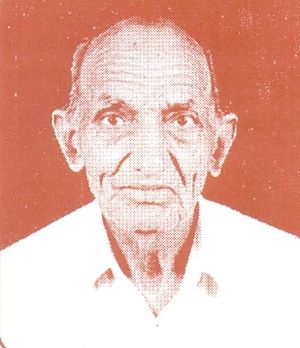 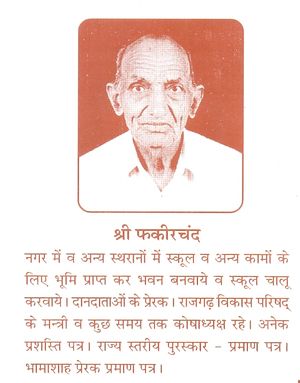 He joined education Department of Rajasthan. By profession he has been a teacher. He Joined as teacher in Rajgarh Churu in Govt Fool Chand School on 18-10-1945. He Retired on 7 June 1981.

He has worked for the construction and development of Schools, Hospitals and Hostels by collecting contributions from the Donors of the area.

He was honoured by Jat Kirti Sansthan Churu on 9 January 2013 by conferring award of Jat Ratna. [2]

Jat Kirti Sansthan Churu is publishing Abhinandan granth on him for his social services.