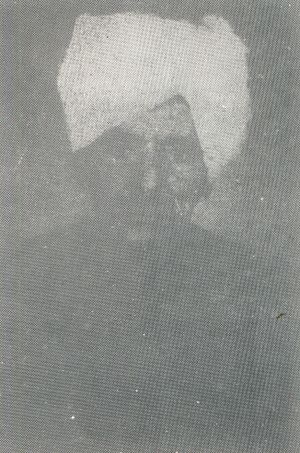 Chaudhary Pokar Ram Benda from Nagaur was in Indian Railways. The English Railway manager Poll gave him the Job of trolly man in his house. Later he started taking part in Railway contracts and earned money. He constructed Quartters in Rani Bazar Bikaner which are known as Pokar Quarters. He constructed a Dharmshala in 1931AD for Jats which is now known as Kisan Chhatrawas Bikaner. [1]

On 10 March 1947 a trust of Kisan Dharmshala and Kisan Chhatrawas was registered with Registrar of Bikaner state with following members: