India is a country in South Asia. It is the second most populous country, the seventh largest country by land area, and the most populous democracy in the world. Surrounded by the Indian Ocean to the south, the Arabian Sea to the southwest, and the Bay of Bengal to the southeast, it shares land borders with Pakistan with West China, Nepal, and Bhutan to the north; And formerly Bangladesh and Myanmar. In the Indian Ocean, India is in the vicinity of Sri Lanka and the Maldives; Its Andaman and Nicobar Islands share a maritime border with Thailand, Myanmar and Indonesia.

Indian cultural history spans more than 4,500 years. During the Vedic period, the foundations of Hindu philosophy, mythology, theology and literature were laid, and many beliefs and practices that still exist today, such as religion, karma, yoga, and moksha, were established. India is notable for its religious diversity among the major religions of the country, along with Hinduism, Buddhism, Sikhism, Islam, Christianity and Jainism. The dominant religion, Hinduism, including various Upanishads, has been shaped by various historical schools of thought. By Yoga Sutras, Bhakti Movement, and Buddhist Philosophy.

According to the International Monetary Fund, the Indian economy was nominally worth $ 2.9 trillion in 2019; It is the fifth-largest economy by market exchange rates, and is about $ 11 trillion, the third largest by purchasing power parity. It has an average annual GDP growth rate of 5.8% over the last two decades, and has reached 6.1% during 2011–2012, with India being one of the fastest growing economies in the world. Although the country ranked 139th in the world in per capita GDP and PPP.Until ranked 118th in per capita GDP in 1991, all Indian governments followed protectionist policies that were influenced by socialist economics. Broadly state intervention and regulation drove the economy away from the outside world. A rapid balance of payments crisis forced the nation to liberalize its economy in 1991, since then it has moved slowly towards a free market system, emphasizing both foreign trade and direct investment flows. India has been a member of the World Trade Organization since 1 January 1995. Top 10 Largest Coffee Production States In India 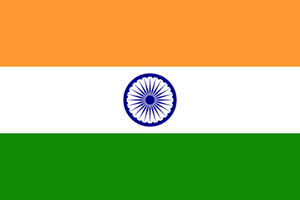 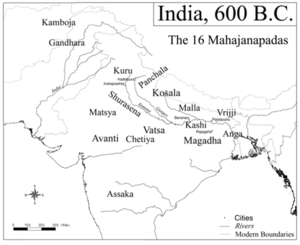