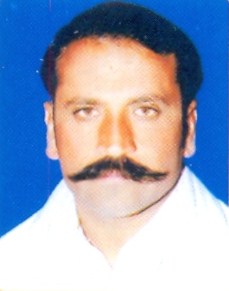 Jat clans as described by Megasthenes includes Nawad along with many other Jat clans as under:

Villages in Ratlam district with population of this gotra are: Kanser 2,

Nawad (नवाद) is a village in Makrana tahsil in Nagaur district in Rajasthan.