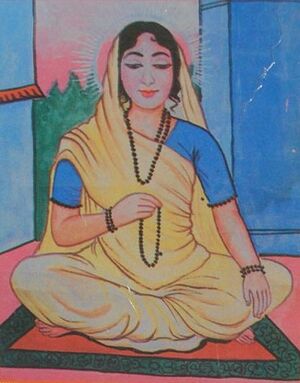 Manju (मांजू) Maju (माजु)[1] is gotra of Jats found in Rajasthan, Punjab, Haryana and Madhya Pradesh. It is a branch of Johiya.

One of six Mede (Manda) tribes in Herodotus

Manju is one of six Mede Manda tribes described by Herodotus as Buddi. Herodotus, i. 101, lists the names of six Mede (Manda) tribes: Thus Deioces collected the Medes (Manda) into a nation, and ruled over them alone. Now these are the tribes of which they consist: the Busae, the Paretaceni, the Struchates, the Arizanti ( Aryan Jats), the Budii (Budhwar), and the Magi (Manju). [4]