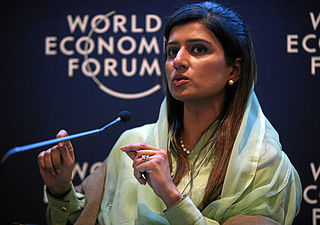 Khari (खारी) is mentioned by Panini in Ashtadhyayi. [9]

According to the research of Hem Chandra, Lichhavis belonged to Madrak dynasty and were called Karaskar or Kakkar because of their origin from Kar. [10] The tribe traces its origin to the Kharals, accounting for its truncated name by a tale that once a party of the Kharals coming from Sandal Bar, encamped near a field of sugarcane in Multan, and cut the cane to feed their cattle and make huts. When the owner of the field complained they declared that they thought that the cane was a type of reed. So they were dubbed khar.

Bhim Singh Dahiya considers Greek Chrysei to be Karusha of Sanskrit literature, are the Khar Jats.[11]

According to H A Rose[12] Khar (खर) Jat clan is found in Multan. It traces its origin to the Kharrals of Montgomery and Lahore.

Khar - The Khar claim descent from the Kharal . They are found in Muzaffargarh, Layyah and Bhakkar districts.

According to 1911 census, the Khar was a principal Muslim Jat clan in Mianwali District in Pakistan with a population of 1,013 and 840 in Bahawalpur State.[13]