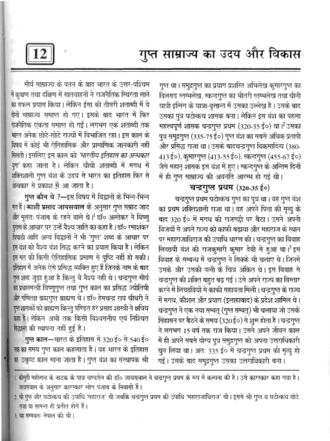 Villages with Dhariwal population in Palwal District are:

There are some famous personalities from Dhariwals in Palwal district which include: GIAN SINGH DHARIWAL Rtd. Section Officer(MHA, NEW DELHI, GOVERNMENT OF INDIA) from ASAOTI